How Blockchain Is Set To Revolutionize Digital Marketing? 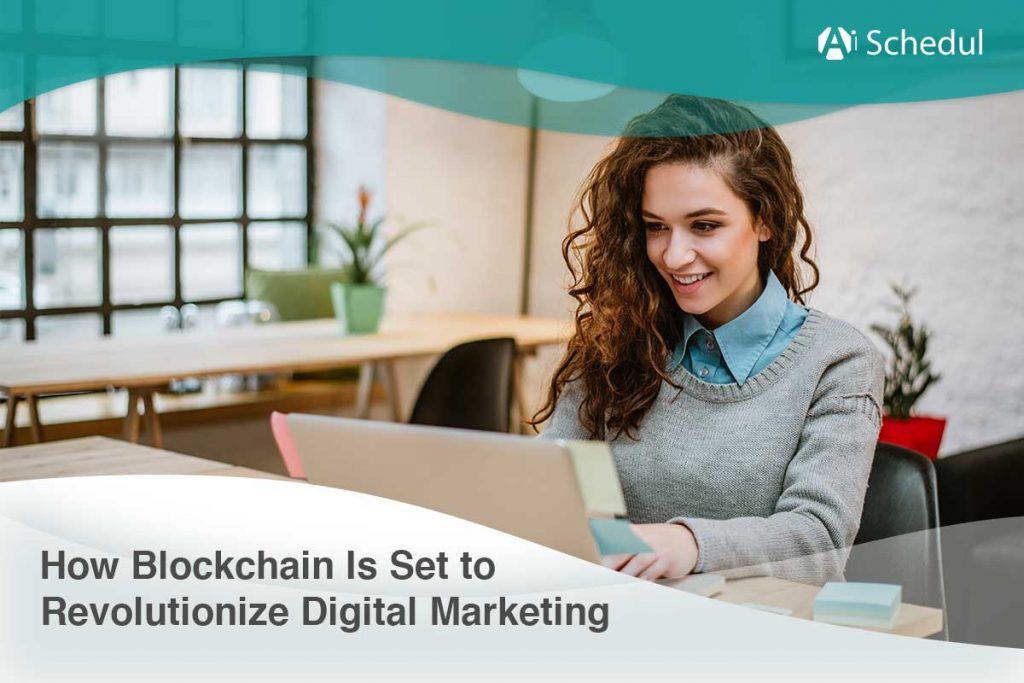 Blockchain is a relatively new technology. While it has existed as a concept for quite a while, it has only recently begun to gain mainstream recognition owing to the rising popularity of cryptocurrencies. And while this is still the main use case of the tech and the most recognizable one among the general public, it isn’t the only one. Blockchain technology is not fully developed, and as a result, it has not yet achieved its full potential. There are still many improvements to be made, both in the internal system of the program as well as the infrastructure it runs on.

However, once these changes are completed, experts estimate that blockchain will become a genuine game-changer across many industries and, by extension, the world. While technological advances have been at the forefront of pretty much every single sector over the past decades, and automation has allowed jobs to become more efficient and employees to become more productive, progress isn’t over. There are still many developments to be made, and blockchain is bound to be one of them.

One of the most promising areas is that of online marketing. Increasingly, brands have been using online means to promote their products and services. It only makes sense, considering that a large percentage of customers have a strong online presence nowadays, with most having at least one social media account. But how exactly can blockchain help improve advertising and make it more efficient? 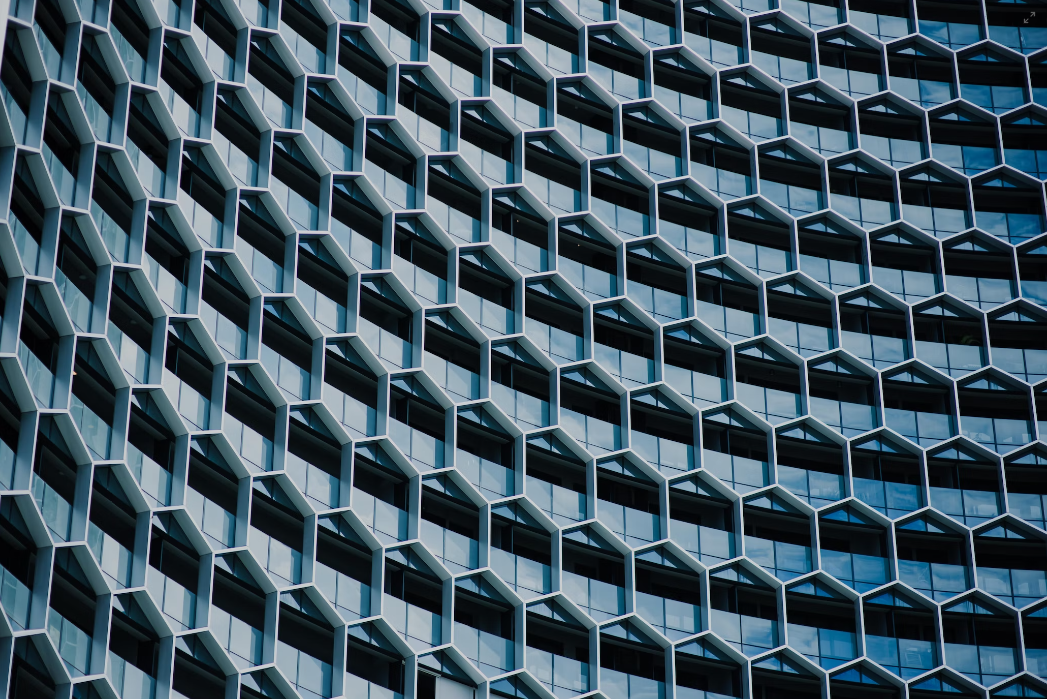 One of the main issues corporations face nowadays is cyber security threats. While the world has increasingly moved towards digital solutions, the risk of hacker attacks has also raised exponentially. These individuals seek to extract sensitive information from accounts and databases that they can afterwards use for personal purposes. This can cause severe problems for both customers and companies. The former have their data stolen and can come under significant financial duress as a result, while businesses lose their credibility and, in extreme cases, might even have to close their doors forever. Losing your good reputation can indeed cause your enterprise to fall apart, so data infringement events are situations you want to avoid entirely.

Blockchain helps significantly reduce or even entirely eliminate these risks. Each transaction is verified and visible for everyone to view publicly. However, the identities of everyone involved are encrypted. Moreover, since a significant amount of breaches happen as a result of employees mismanaging systems, a working solution should involve a mechanism that reduces the incidence of human error. Information on the blockchain cannot be altered in any way after it has been entered into the ledger, so the possibility of someone modifying anything, whether willingly or by mistake, becomes an impossibility.

When your company builds a reputation for elevated cyber security standards, and there are no incidents associated with your brand name, your marketing campaigns are more likely to leave an impression on prospective buyers.

Online shopping is increasingly becoming the preferred alternative of a majority of shoppers. While already popular prior to 2020, the beginning of the pandemic has brought a steep increase in the practice. As you couldn’t go out and about to go shopping, having products delivered straight to your doorstep was the way to go. An ever-growing number of vendors have begun including cryptocurrencies as a viable payment option. While not a mainstream option yet, some household names such as Microsoft, KFC, Twitch and Wikipedia allow crypto payments, a clear sign that the market is headed in the direction of increasing acceptance.

This is good news for traders as it provides real-world application for cryptocurrency, long thought to be a commodity that holds no realized value. Creating an account is a relatively straightforward process. Once you settle on a trustworthy exchange platform, you can take the first steps to create your account. Binance discovers your country by default, and you must provide additional information so your account can be verified.

Blockchain-based payments are also good news for retailers, as they eliminate the worry about bad credit or debit cards, chargeback issues, or forged checks. These issues typically result in significant banking fees for vendors, so using a decentralized ledger can help resolve that.

Fraudulent activities are, unfortunately, an everyday concern in the online world, and businesses are no exception. In the case of advertising, there’s often the problem of fake likes, fake products, or even fake brands. Criminals are trying their hardest to scam buyers, and they’re unfortunately successful in many cases. The reason is that they’re becoming more adept at what they do, and it can be easy to fly past the radar of even the most vigilant customers. And while it’s easy to understand why some offers sound too good to be true, this is often only the case if you yourself aren’t involved in the deal. When you’re presented with something you want very badly for an accessible price and with instant delivery available, it’s much easier to be tricked.

Removing the probability of fraud helps strengthen the relationship between brands and customers. The latter are often reluctant to trust advertisements, judging them to be exaggerations at best and outright lies at worst. Using blockchain technology means that you can know for sure whether the money you’ve spent on commercial material reaches your target audience. You’ll be dealing directly with publishers, not intermediaries or third-party entities that may sometimes have questionable methods. As such, your marketing becomes more effective, and you can expect higher ROI rates on marketing.

Blockchain has been hailed by many as the future of business and marketing. As technology advances and becomes more prominent for daily activities, it’s plain to see that this belief is not far-fetched at all and might become a reality sooner than we’d expect. While some are likely to be reticent about this change, it has the potential to be a significant source of progress. It’ll help reduce costs, increase transparency, and can even give smaller companies an edge when competing with large brands. And those are all excellent signs.